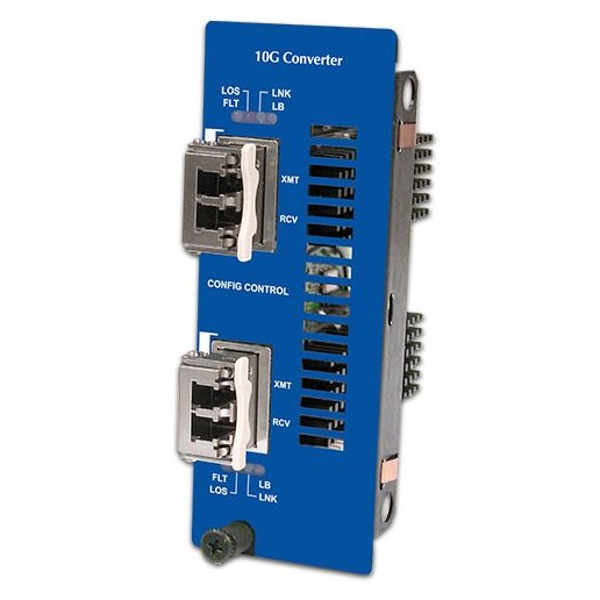 The iMcV-10G-Converter is a dual-wide SNMP manageable module that allows network operators to convert multiple fiber types and wavelengths, as well as copper XFPs, within a network. It installs in the modular, SNMP-manageable iMediaChassis series and in the unmanaged MediaChassis series.

The iMcV-10G-Converter uses 10 Gbps XFP modules which are capable of moving large amounts of data over long distances, for applications such as ISPs, Data Storage, Fiber Channel and others. The hot-swappable nature of XFPs and the numerous fiber modes and types that are available allow for easy configuration and future upgrading as network demands evolve.

Easily configure and manage converters with the GUI-based iView². As an SNMP management application, iView² gives network managers the ability to monitor and control B&B Electronic's products. iView² runs standalone on Windows NT/XP/2000/7 or as a Web Server running under IIS. 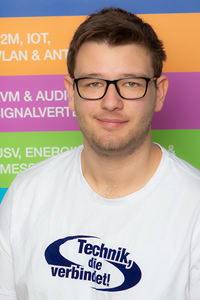 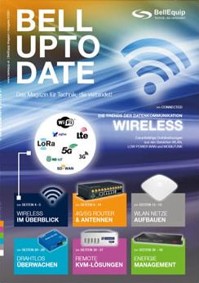 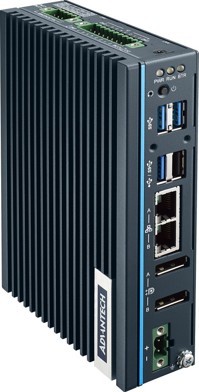 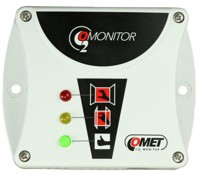