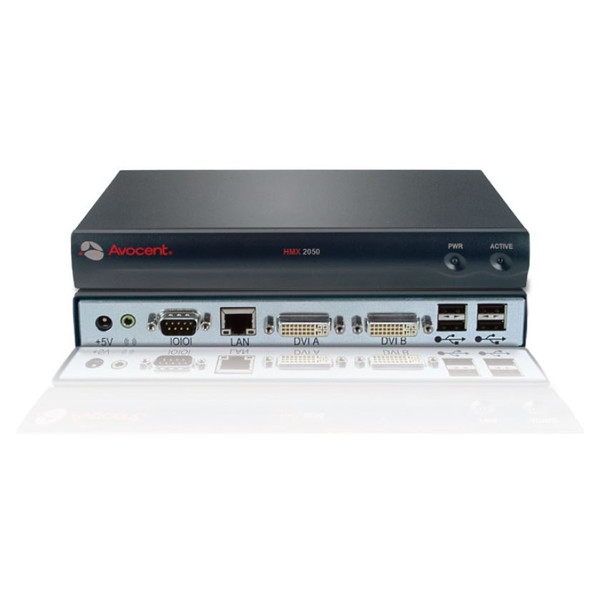 Desktop over IP solutions are designed for desktop administrators who need to physically separate the computer from the user in the work environment. Physical separation of computer and user can be critical where security and/or environmental issues are major concerns. The Avocent® HMX desktop over IP solution provides the ideal solution for these environments. The Avocent HMX system can be easily deployed over a Local Area Network, and supports a comprehensive range of peripherals including DVI-I video, CD audio, USB mass storage, keyboard, mouse and most other USB devices. The Avocent HMX Manager provides administration and connection management control from a central location, enabling the desktop administrator to effectively and efficiently manage the desktop computing resource without compromising the user experience.

In many modern organizations, the competitive advantage, revenue and profitability of the organization are becoming increasingly dependent on the efficient use of computing resources and technology. In fact, more often than not, the revenue of a company may be directly dependent on, or produced on the computing resource of the company. Protecting the data and intellectual property of the company is crucial to the long-term success of the company. Most companies provide layers of logical security to protect the company against external attack, but security breaches can happen from within the company. The Avocent® HMX solution physically separates the computer from the user and enhances security by adding a physical layer to the security system.

Extending the reach of the computer

Many companies would like to extend and expand the reach and use of computers in the workplace. The challenges presented to the desktop administrator in this environment are very different to those encountered in a typical desktop/office environment. The challenges/problems include:

All of these problems can be solved by moving the computer and/or user away using the Avocent HMX desktop over IP solution.

Users can connect to a comprehensive range of peripherals using a number of different Avocent HMX User Stations. User station selection depends on the type and number of displays to be supported and the video to be shown on these displays. The Avocent HMX User Station has an Ethernet connection to allow for connection to the TCP/IP network and to communicate across the network to a Computer Interface Module. All information and data received from the Computer Interface module is encrypted to 128bit AES SSL. 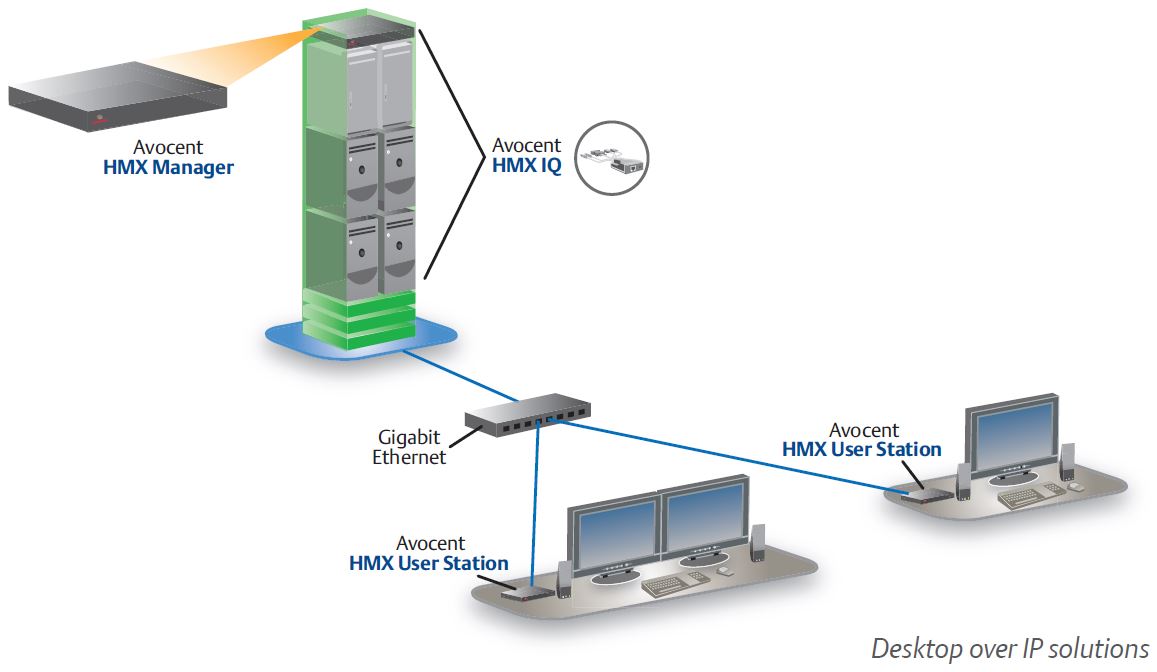 The user gets a rich computer experience, even though the computer is located remotely, including:

Manage the entire Avocent® HMX solution from one central console, including one database to manage user authentication and access. The Avocent HMX Manager includes these features:

128bit AES encryption on all data passing through the network and authentication guarantee that access to any computing resource is managed securely.

Allows the computer and user to be located anywhere on the 100 or 1000Mbps network with full routing of data across routers, switches and subnets.

No software or drivers required. Provides access to all computer peripheral ports regardless of the state of the OS or BIOS.

The Avocent HMX system has an embedded Linux OS and is fully upgradeable to allow for future feature enhancements.

In the event of a fault, users can be be “remapped” to alternate computers, thus, reducing their downtime and improving the service provided by the desktop administrator.

Remapping the user to another computer enables the desktop administrator to conduct fault analysis and repair “offline” ensuring there is no impact on productivity of the user .

Placing the computers in a central location simplifies the task of the desktop administrator gaining access to the computers.

The computers are now situated remotely from the user, so the introduction of virus-infected files is more difficult and, through the use of appropriate software policies, can be eliminated completely. 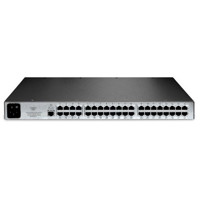 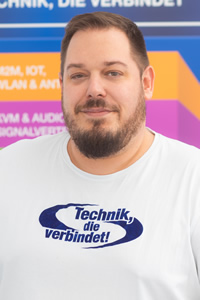 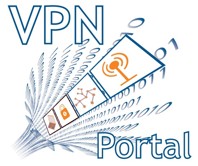