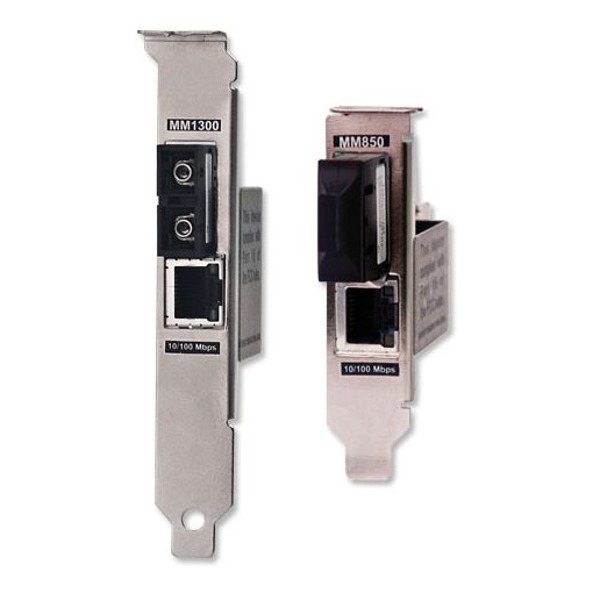 McPC MediaLinX Series Media Converters are ideal for Fiber-tothe- Desktop (FTTD) applications and for companies with frequent workstation moves and changes. Installing inside a PC or workstation, and plugging into an adjacent network interface card (NIC), these compact units eliminate the need to place Media Converters on top of desks or computers, reducing clutter of cords and adapters at the workspace. 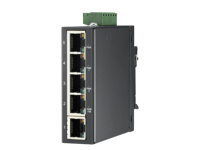